Yoga in India: is it the best place to learn? 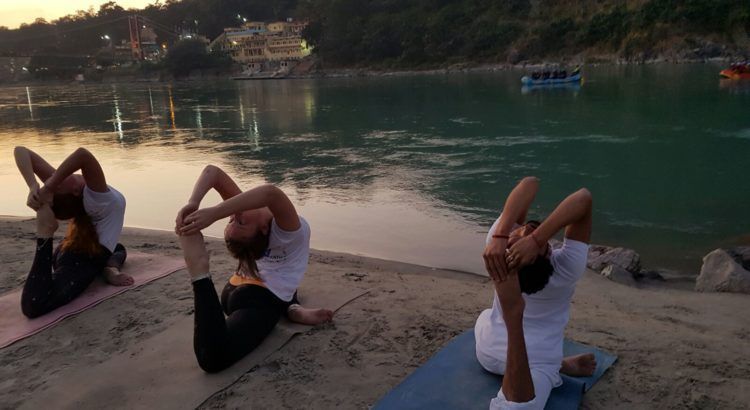 Yoga in India: a magical experience

Yoga and meditation go hand in hand with one another and both these practices originated in the Indian sub-continent long before it became fashionable in the rest of the world.

It is in India that the original secrets of Yoga exist.

History has it that yoga had evolved in India during the “Golden Age” and maybe that is the reason we still associate Yoga with sages and hermits.

It is believed that Yoga was born in India almost 26,000 years ago, but it had not surfaced full-fledged till the Indus Valley civilization.

Different kinds of excavation gave evidence of the existence of Yoga during this age.

In fact, it was the Aryans who migrated from the north-west discovered the existence of Yoga on the Indian soil.

In recent times, Yoga has become an acclaimed practice all over the country with various resorts and training institutes offering an opportunity to learn Yoga.

Today a large number of people from all over the world come to India to learn and practice Yoga.

There are many five start facilities as well as basic amenities which cater to people willing to learn Yoga in India.

Depending on your preference there are a number of places in India from where you can learn Yoga. For example, there are well-known centers in Pune, Mumbai, Chennai, Bihar, Rishikesh, Mysore, and a lot of other places from where you can gain the true essence of Yoga in India.

However, irrespective of the place of where you are learning Yoga it is important that you keep in mind certain things while choosing the institute as well as the instructor.

In case of the institute, you need to keep in mind that it should have been in existence for quite some time and must have a good reputation. In fact, talking to some of the practitioners can be a good idea to find out more about the institute.

Moreover, in case you are choosing one instructor over the other even when it is necessary that you research a little before you take a decision.

Last, but not the least, India is the land of Yog and Yogis. It is the place from where you can get the best essence of Yoga and meditation both.

So, if you are interested to learn Yoga prepares both your mind and body so that you can absorb this art in the fullest form. 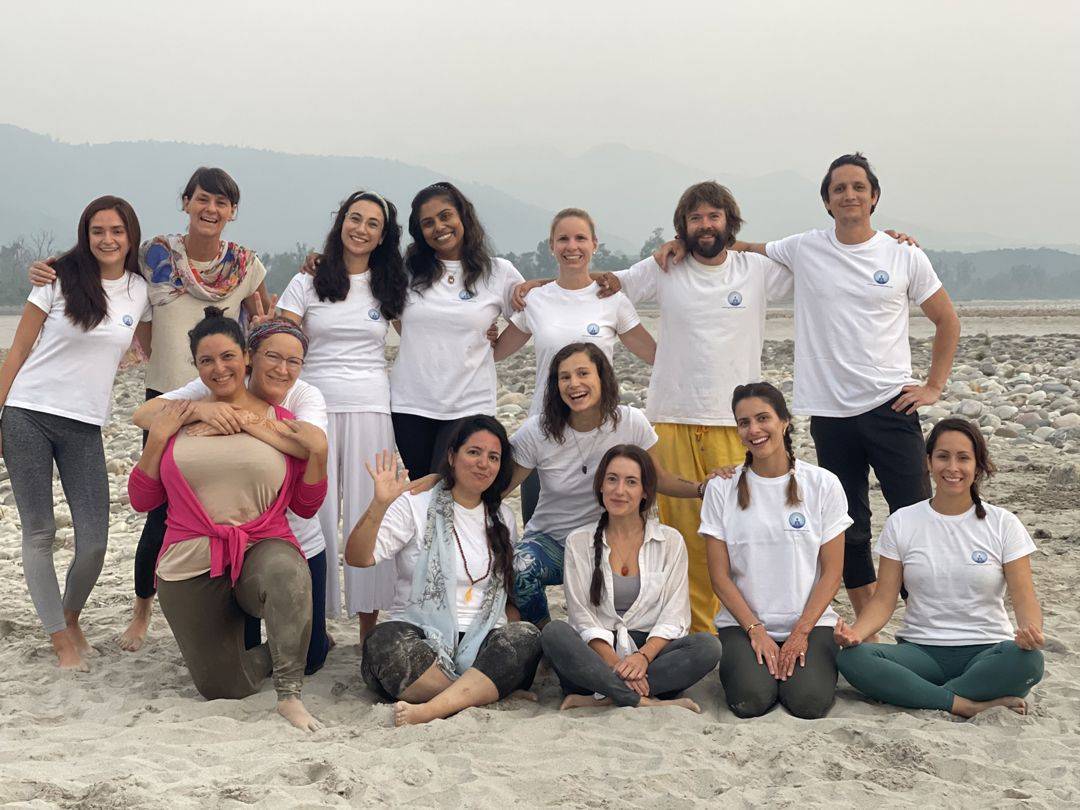 The Best 5 Yoga Teacher Trainings in India in 2023 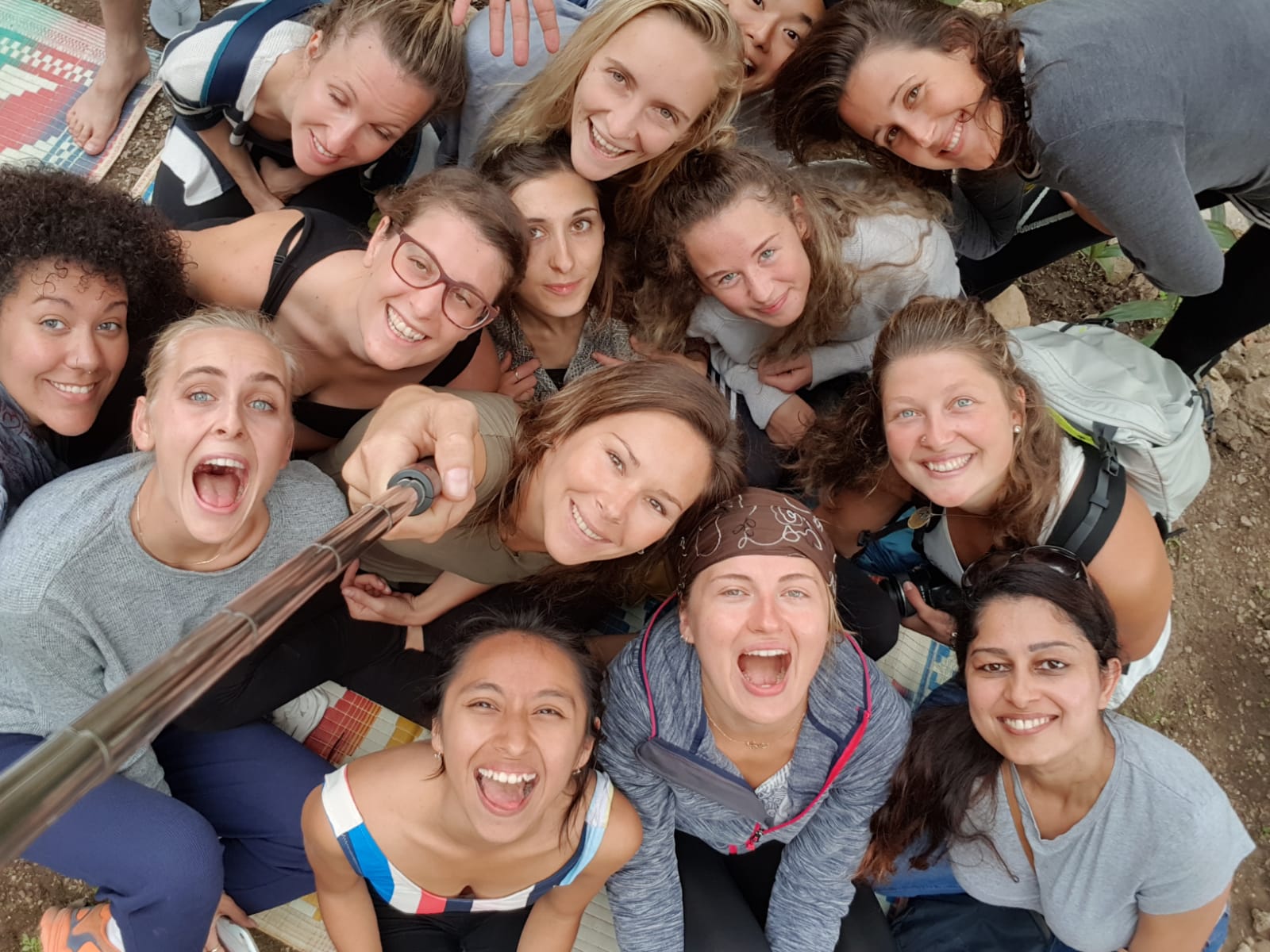 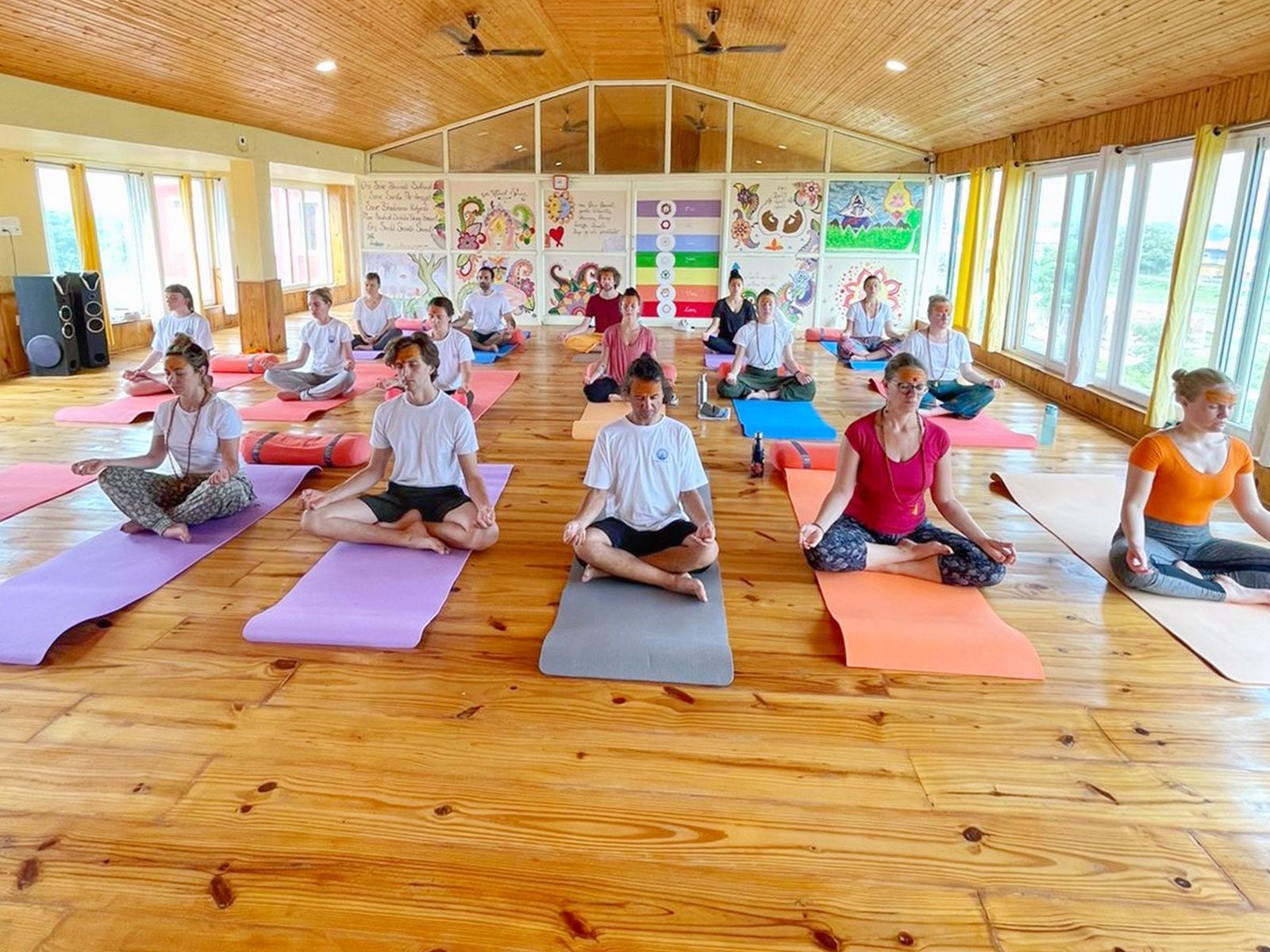 8 Tips to feel more grounded during times of War, COVID and Uncertainty 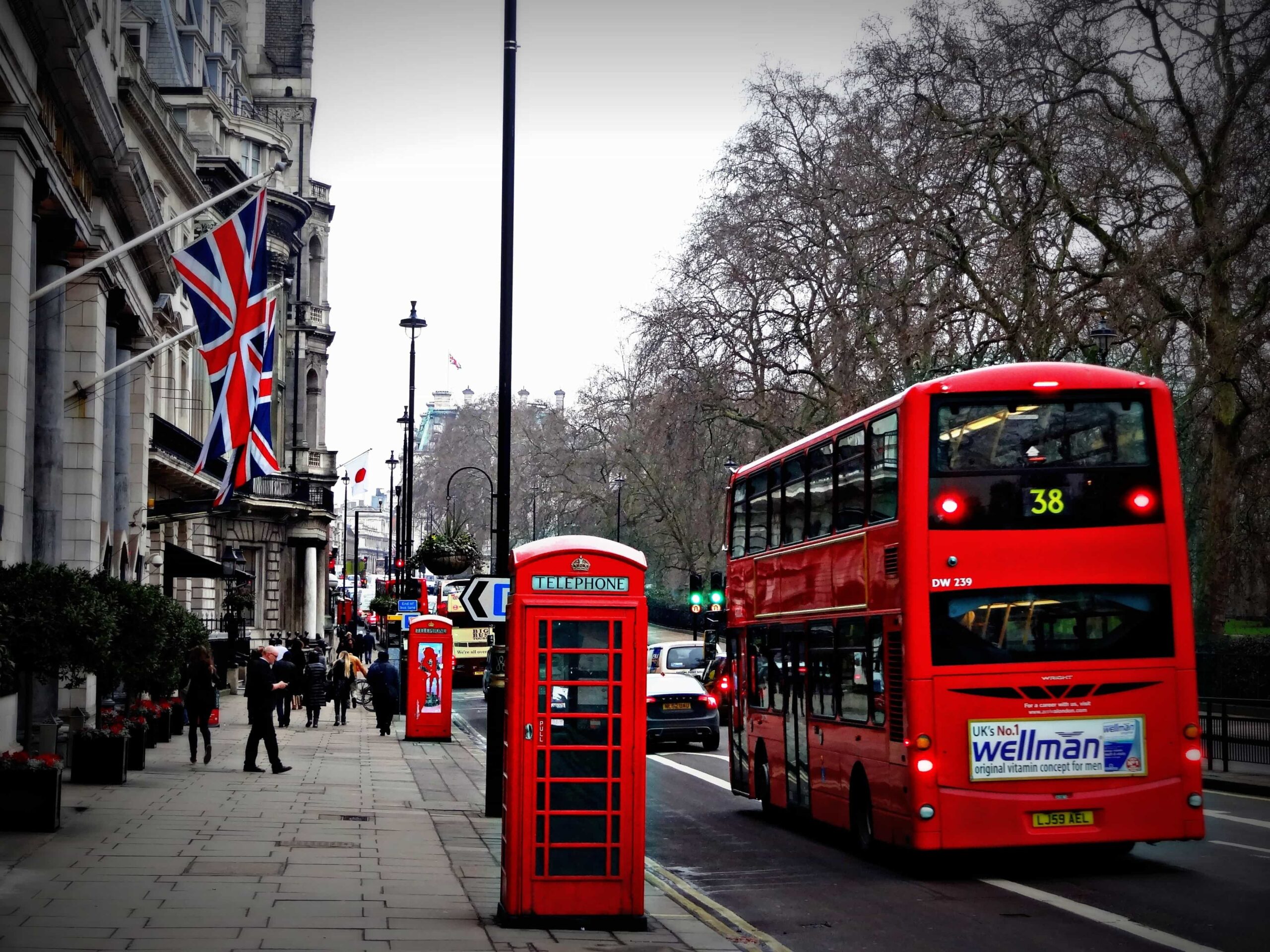 No spam, notifications only about new services, post and special offers.

The Best 5 Yoga Teacher Trainings in India in 2023

8 Tips to feel more grounded during times of War, COVID and Uncertainty

Applicable for all course dates in 2022